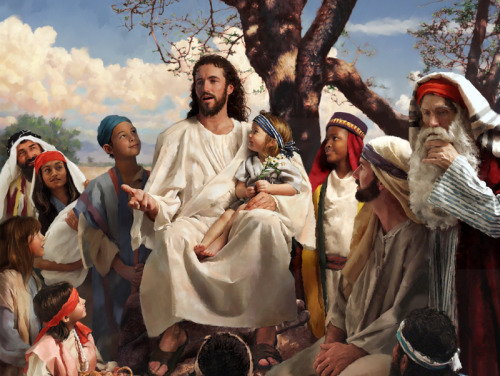 One day, an intense battle ended with the victory of Emperor Napoleon Bonaparte. So he wanted to reward those valiant soldiers of different nationalities who performed outstanding acts of bravery. "My brave soldiers," shouted Napoleon, "tell me what you desire and I will be obliged to perform it."

The Polish hero said, "Give Poland it's independence”. The emperor agreed and said, "I will."

The poor Czechoslovakian said, "I am a farmer, give me a piece of property to plant." The emperor said, "It's yours, my friend".

The German said, "Give me a bar in which to drink beer." The emperor said, "Grant him a bar".

Then it was the Jewish soldier's turn, so the emperor looked at him and, smiling, said, "How about you, my friend"?

The Jewish person looked at him timidly and with hesitation said, "My lord, if you don't mind, give me a piece of smoked fish".

The emperor, surprised shrugged his shoulders with disapproval and said, "Give this man a piece of smoked fish".

After the emperor left, the other soldiers surrounded the Jewish man and said to him, "You fool, how dare you ask the emperor for a fish? Is that any way to treat the emperor."

The Jewish soldier immediately answered, "You'll see who the fool is! You asked for Polish independence, a field, and a bar. The emperor won't give you these things! But I am realistic. I asked for a piece of fish, maybe he will give it to me!".

God, Grant Me To Be Realistic

May be the human will give something, but often it is given without humility.

But the heavenly, with love, longs to give even himself with joy.

Cursed is he who depends on human help.

The human souls come out and they turn to dust.

But whoever depends on You gets very close to You and are elevated by Your Holy Spirit to live with You forever.

What can I ask of you?

You gave me Yourself!

You are the bread of life, who satisfies me.

You are the spring of life that waters me.

You are the king who leads me.

You are the eternal light and by knowing you, you light my darkness.

You took away every feeling of loneliness.

You became my older brother, heavenly groom, divine friend, and my companion who carried me in my fatigue.

You are all my satisfaction.

O Beneficent! What more can I ask? You gave me Yourself.

O Lord, just grant me to be realistic.

We have 507 guests and no members online